The Society’s President is elected from within the membership and enthroned in May.

Since 2006, each President reigns for two years. 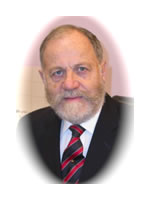 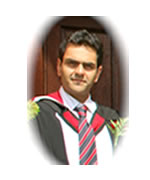 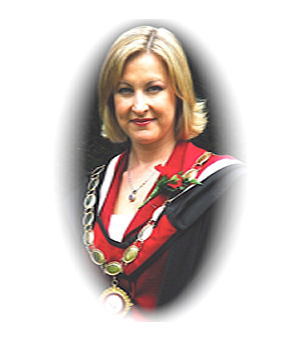 He so generously donated the Presidential Gold Chain of Office 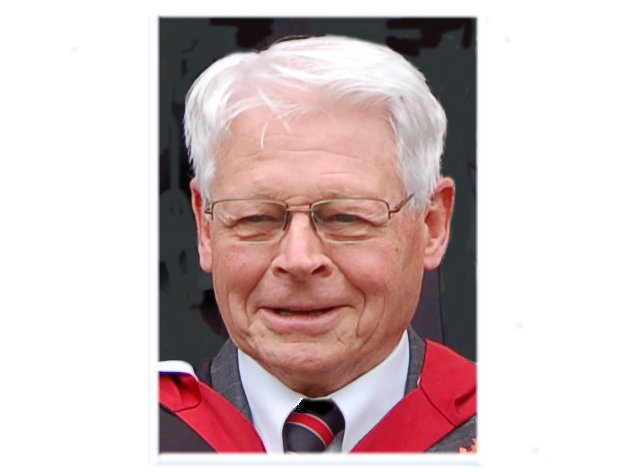